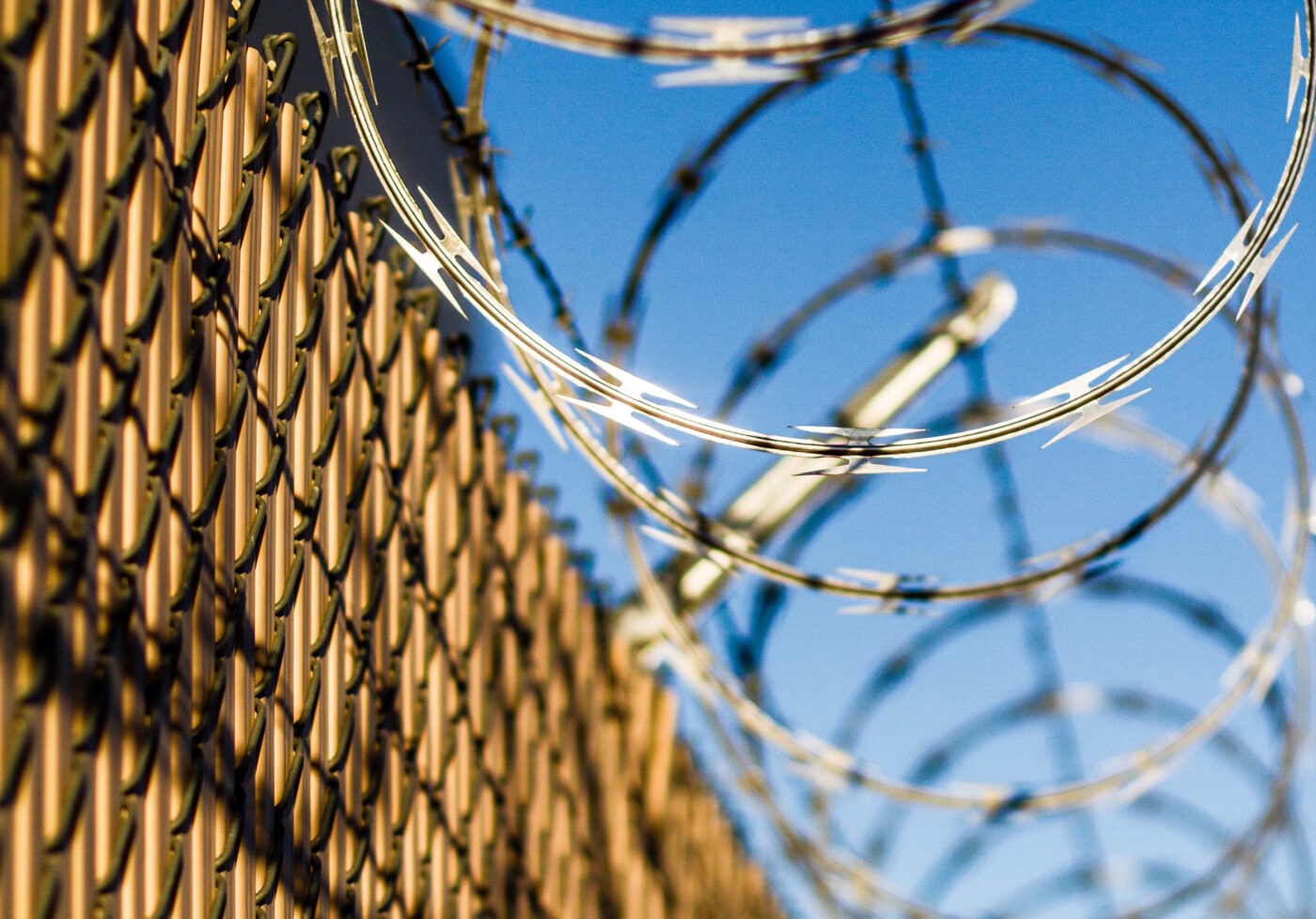 For a wife who is dealing with her husband’s sexual sin, part of the process of forgiveness includes coming to an understanding of what she has truly lost by the betrayal, and then beginning to release the debt of the offense against her. If she doesn’t go through this process, I’m not sure she can truly say “from her heart” she has truly forgiven (Matthew 18:32-35).

But forgiveness can be a challenge because the hurt may still resonate, and the emotions and fears combine to add confusion as to what true forgiveness looks like.

1. Fear of changing the status quo.

One obstacle is the fear of changing the status quo. Often a wife will say “I forgive” because she’s scared of setting boundaries and the implications of what that may mean. She may prefer the comfort of the familiar over the discomfort of facing the truth and making hard corrections in the relationship. That can be a false forgiveness based on denial.

Another obstacle is that often a wife doesn’t have enough information. For example, in talking with men on how to disclose to their wives, my husband often tells them to avoid the “Chinese water torture method”. This is when a man confesses his sins in drips, drips, drips so that his wife is hardly ever dealing with all the information at one time. So she may think she’s forgiven him, and then is confronted with yet another transgression. It wears her down, to the point of exhaustion, and sometimes even cynicism and bitterness. Counting the cost of the loss and trying to move on is like living in The Twilight Zone!

And a third obstacle is a confusing notion that forgiveness also means trust. She may not trust her husband, so a wife may feel reluctant to forgive for fear that it would be misinterpreted as trust. Obviously, the more a husband is willing to come clean with all he’s done to damage the marriage, then the sooner they can deal with it and begin to heal. But when this doesn’t happen, a wife may have to consider things differently. She is required to forgive, but that doesn’t automatically translate into trust. She may have to consider whether or not the relationship can continue based on the trust level she has.

So, to quote a good friend of mine: “True forgiveness comes out of a heart that sees and understands the sin/offense clearly, grieves the losses associated with the sin, and is able to release the debt because of God’s grace.”

Let’s take some time to work through the process of facing the truth of the thing that’s been done, counting the cost, and learning to release the debt to God as an act of faith and trust in Him, knowing that He has forgiven us of our own debts and wants us to forgive those who owe debts to us. And when it comes to the need for someone to trust, He is ever faithful, never wavers, and has shown His great love to you. That you can count on. Renee Dallas has been involved in ministry to wives and women since 1992. She works with her husband at Genesis Biblical Counseling, where she has led support groups for wives and consulted with women in crises. She also serves in ministry at Newport Mesa Church (AG) in Costa Mesa, California. She is a member of National Evangelical Women in Ministry (NEWIM), and serves on the Women’s Ministry Board as well. In addition to running the WifeBoat.com blog, Renee is a Bible teacher and frequent guest speaker at churches and seminars. She is the proud mother of two sons, and the wife of a big old high maintenance bear.